Park Ridge, Illinois, is a city and a Chicago suburb located in Cook County. Close in proximity to O’Hare International Airport, Park Ridge is in the Chicago metropolitan area. As implied by the city’s name, it is situated on a ridge. Because clay deposits are abundant in the soil, the area became a major brick-making region during the years when Chicago was a developing city. Des Plaines, Illinois, is a neighboring town to the west of Park Ridge and the Des Plaines River that divides the two cities. Chicago is east and south of Park Ridge real estate, and to the north is one of the other 29 Cook County townships, Maine Township.

Uptown in Park Ridge is the location of a large mixed-use development with row houses, lofts, and residential condominiums as well as retail space. The major redevelopment and transit-oriented project began in 2005 and is home to many retail and other business establishments, such as spas, sophisticated women’s fashions, brokerage firms, and much more. Uptown is a celebrated area that blends new with the historic past and offers Park Ridge residents a place for quiet, picturesque living.

Houses for sale in Park Ridge are higher than the national average and, consequently, the cost of living overall is significantly higher than the average for the state and nation.

Transportation options are numerous within Park Ridge. The Chicago Transit Authority (CTA) and Pace bus transits both operate in Park Ridge. The Dee Road Station is the city’s own Metra stop on the Union Pacific Northwest Line. O’Hare International Airport is a mere two miles away, and nearby major interstates include I-94, I-90, and I-294.

Pickwick Theatre is the most recognizable landmark in Park Ridge. The Art Deco building was constructed in 1928 and opened as a movie theatre and vaudeville stage. Since 1975, the building has been on the National Register of Historic Places. Same as when it originally opened, the Pickwick Theatre hosts live stage performances as well as films 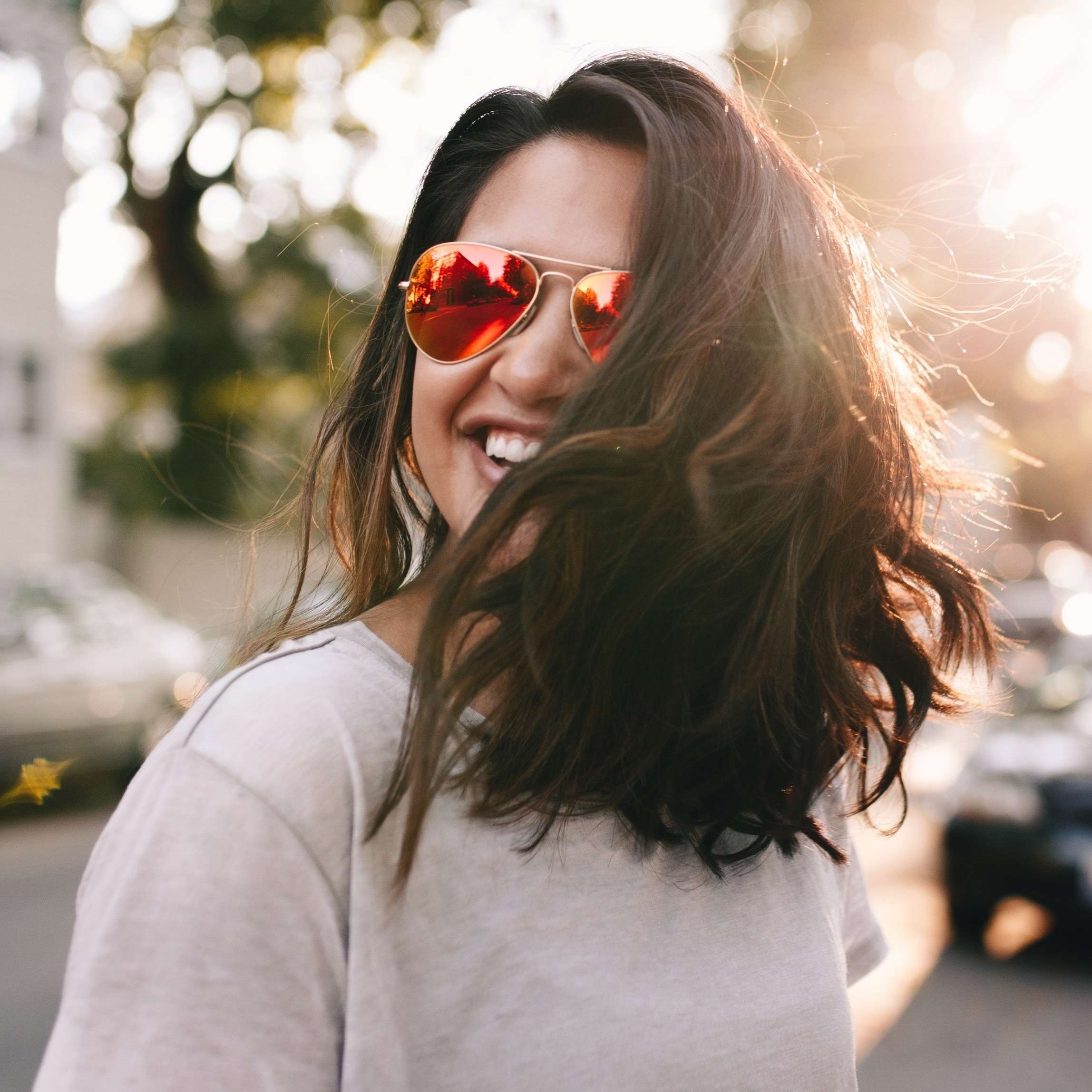